THE RIGHT MATERIAL FOR STREET FOOTBALL 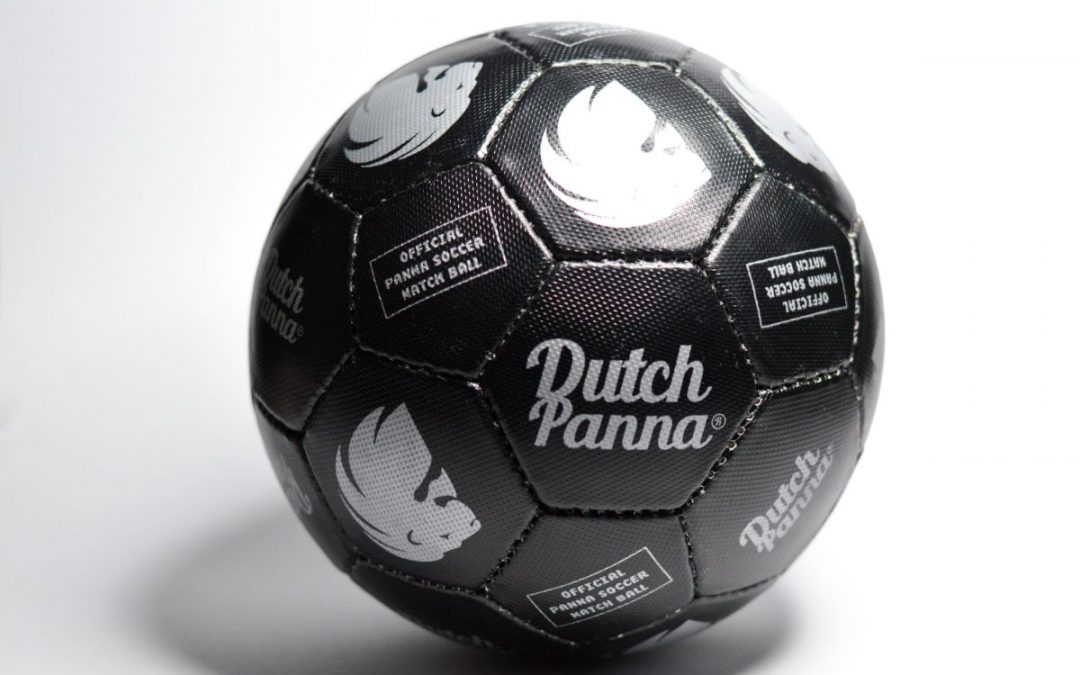 THE RIGHT MATERIAL FOR STREET FOOTBALL

For field football it is clear to everyone what is needed: Voor veldvoetbal is het voor iedereen wel duidelijk wat er nodig is: football shoes with studs, shin guards, a football field and goal keeper gloves for the goal keeper. But for street football there are no such guiding principles. For this reason we would like to list some tips and tricks, eventhough with street football everybody has the freedom to choose the gear that he or she uses.

Football does not exist without the ball obviously, so let’s start there. Often the mistake is made to take a field football onto the streets. Besides the fact that the ball will wear down very quickly, there is another reason why this is not a good choice. Field balls are created to bounce on grass, on a harder surface they will bounce too much and too high. A better choice is to use a futsal ball. The same type of ball that is used for indoor football. These balls have a softer outer layer, making them bounce less and plop on the ground sooner. Additionally these balls provides better grip and a slightly smaller. Multiple benefits, which make the futsal ball perfectly suitable for street football.

Furthermore, the futsal football contributes to combination football and the skills and actions that can be performed. You will find that the ball goes faster from foot to foot, that one trick can be followed by the next and that more pannas (nutmegs) are made. Simply because a smaller ball is shot through the legs more easily.

Besides the ball, the shoes cannot be undervalued. Using studs on the street is no option of course, but what is? The answer to this question is less straightforward than choosing a ball. On the street you have multiple options for shoes. There are special street football shoes, but you could also use your futsal shoes or turf football shoes without studs. At least make sure that you wear shoes that are not too slippery and have good cushioning, due to the hard surface of the street.

For the nostalgic ones amongst us, two coats serving as goal posts and the curb as the sideline would be sufficient, but also those people would have to admit that a good football cage is quite an improvement. In the cage the goals are positioned directly opposite each other, the ball cannot be ‘out of field’ and is will be much more difficult to kick the ball onto that busy road or that nice front yard. 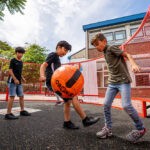 Straatbeeld: Get rid of corona stress and exercise poverty

DISCOVER THE CRAFTSMANSHIP BEHIND OUR DUTCHPANNA PANNA CAGES 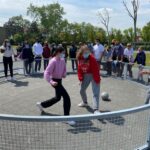 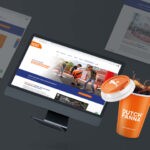 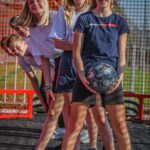 OUTDOOR SPORTS GIVE EVERYONE AIR 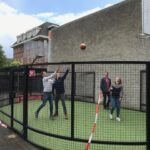